In their third season of production, John Ludwig and Lela Copeland operate Turnip the Beet Farm .  Cultivating three acres of specialty vegetables and herbs, the two are putting their attention into crop diversity and excellent quality.  In this growing season alone they will grow over 40 varieties of tomatoes along with around 60 other crops to be sold to restaurants and happy customers of their farmer’s market booth and CSA.

Both John and Lela began farming elsewhere, in the Olympic Peninsula of Washington before moving south for the longer growing season in the Southern Willamette Valley.  Arriving to work for Creative Growers, they had brought along some seeds that needed to be planted.  After full work days, they tended one acre of crops on leased land and before they knew it, there was a need to show up at market with the abundance.  That was the start of Turnip the Beet.

The following year, John and Lela were offered just over two acres and the chance to collaborate with their employer’s at Creative Growers.  This proved to be a great opportunity to increase production for Turnip the Beet.  Collaboration was everything at the start.  Being partnered with an established farm offered them the chance to put together larger seed orders, deliveries, share equipment, and learn invaluable knowledge about the local market for direct-sales of vegetables. 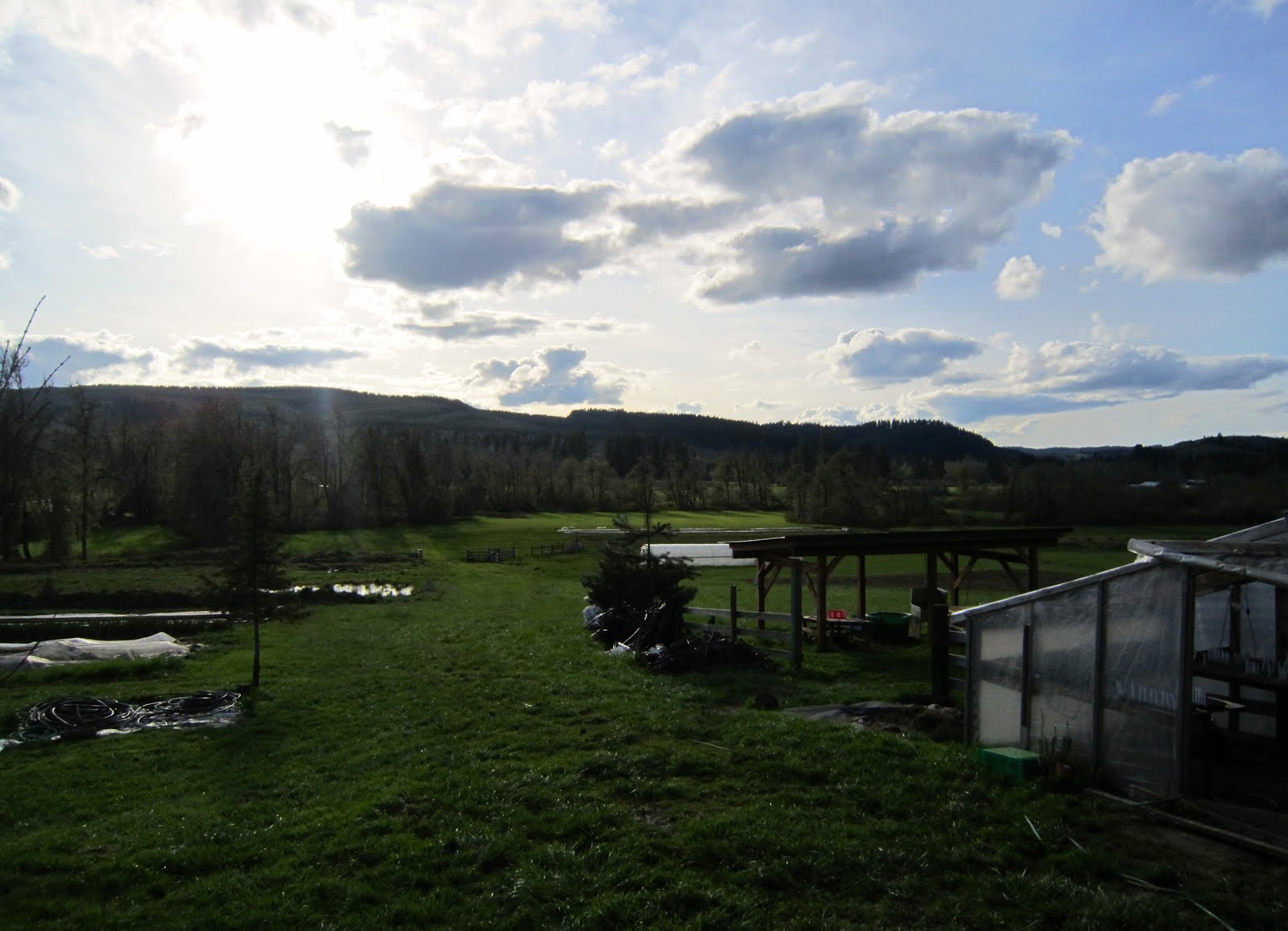 Now farming full time for their own business, John and Lela work a piece of land at the headwaters of the Siuslaw River, in Lorane, Oregon.  They found a land-owner on craigslist after keeping an eye out for the right opportunity.  Their search also included land available through the Friends of Family Farmers iFarm Oregon program.  With a desire to stay close to their established clients John and Lela planted fall crops on their current leased land in July of 2013.  The land owner is excited for the land to meet its agricultural potential.  John and Lela hope to negotiate a longer lease once their current one and a half year lease is up.  This would support them in making long-term investments in soil improvements that are needed.