A chance to expand and a long-term lease on a forty-four acre farm of river bottom silty clay loam brought Lonesome Whistle Farm to their current location.  Jeff Broadie and Kasey White are planting sixty-five acres total of beans, grains and popcorn this season on the home farm and on some more neighboring leased land.   They are a part of a handful of farmers earnestly working towards localized grain and bean production, here in the Southern Willamette Valley of Oregon. 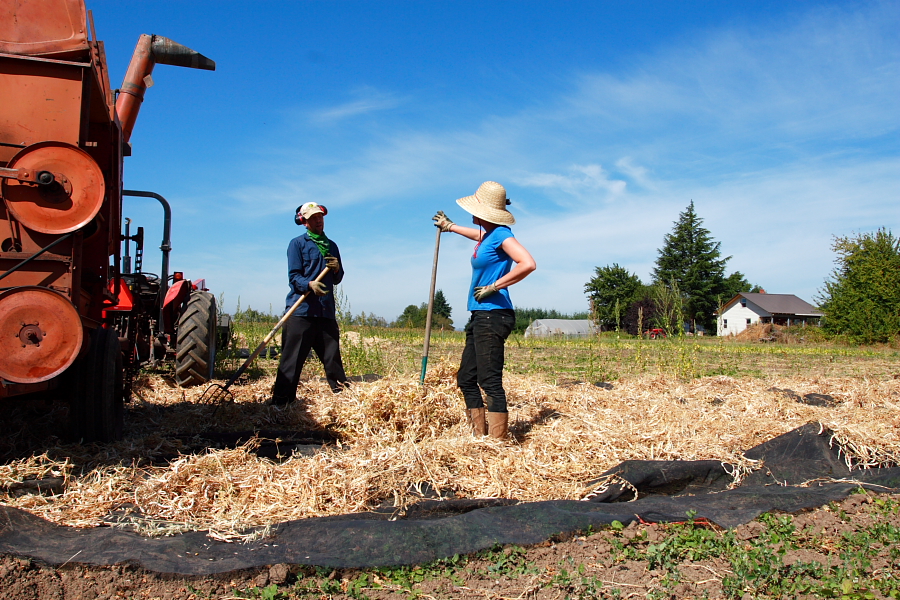 After working with garlic, vegetables and berries for market Jeff and Kasey shifted gears and planted their first beans in 2009, looking for a storable crop, that could be scaled up using mechanization rather than hired help.  Part of their desire also came from enjoying the beauty of the old varieties they grow.  Next to a planting of five rare bean types, looking to fill some space in the field, they decided to grow some purple barley from their friends at Adaptive Seeds.  That same year they attended the first meeting of the Southern Willamette Valley Bean and Grain Project and continue to be active with the group. 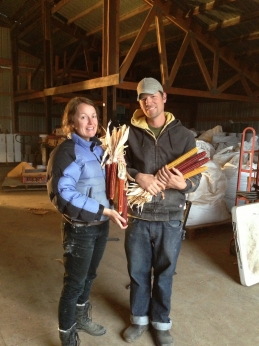 A few years back they were introduced to a local couple interested in investing in farmland, hoping to lease to young farmers.   Here was  a chance to expand their operation and play a larger role in supporting a resilient local foodshed.  The group met every month for a year while searching for land and talking about the details of their partnership. They found land for sale a few miles north of the urban growth boundary of Eugene, Oregon where they farm today.  Lonesome Whistle signed on to a twenty year lease with an option to buy three years ago.  Since then, they have adapted to their increased size by bringing in important equipment to plant, cultivate, harvest and clean their beans, grains and popcorn, along with a small stone grain mill.

Their farm is transitional organic, as the previous farmer grew conventional wheat.  This year they are on course to become certified organic.  Jeff and Kasey are participating in the NRCS Environmental Quality Incentives Program (EQIP), now in their second year in a three year program.  The program has incentivized their crop rotation, nutrient management, planting of a hedgerow and construction of a high tunnel.  Costs are shared on certain projects, while in other cases, such as crop rotation, Lonesome Whistle is paid an amount per acre where standards are met.

Motivated by a desire to increase community autonomy through seed saving and food production, Lonesome Whistle Farm sells at three farmer’s markets along with a fifty-share CSA and seed production for Adaptive Seeds.  As they go forward, Jeff and Kasey are working towards being able to process other small grower’s grains, beans and seeds, putting into place another part of a decentralized food system. 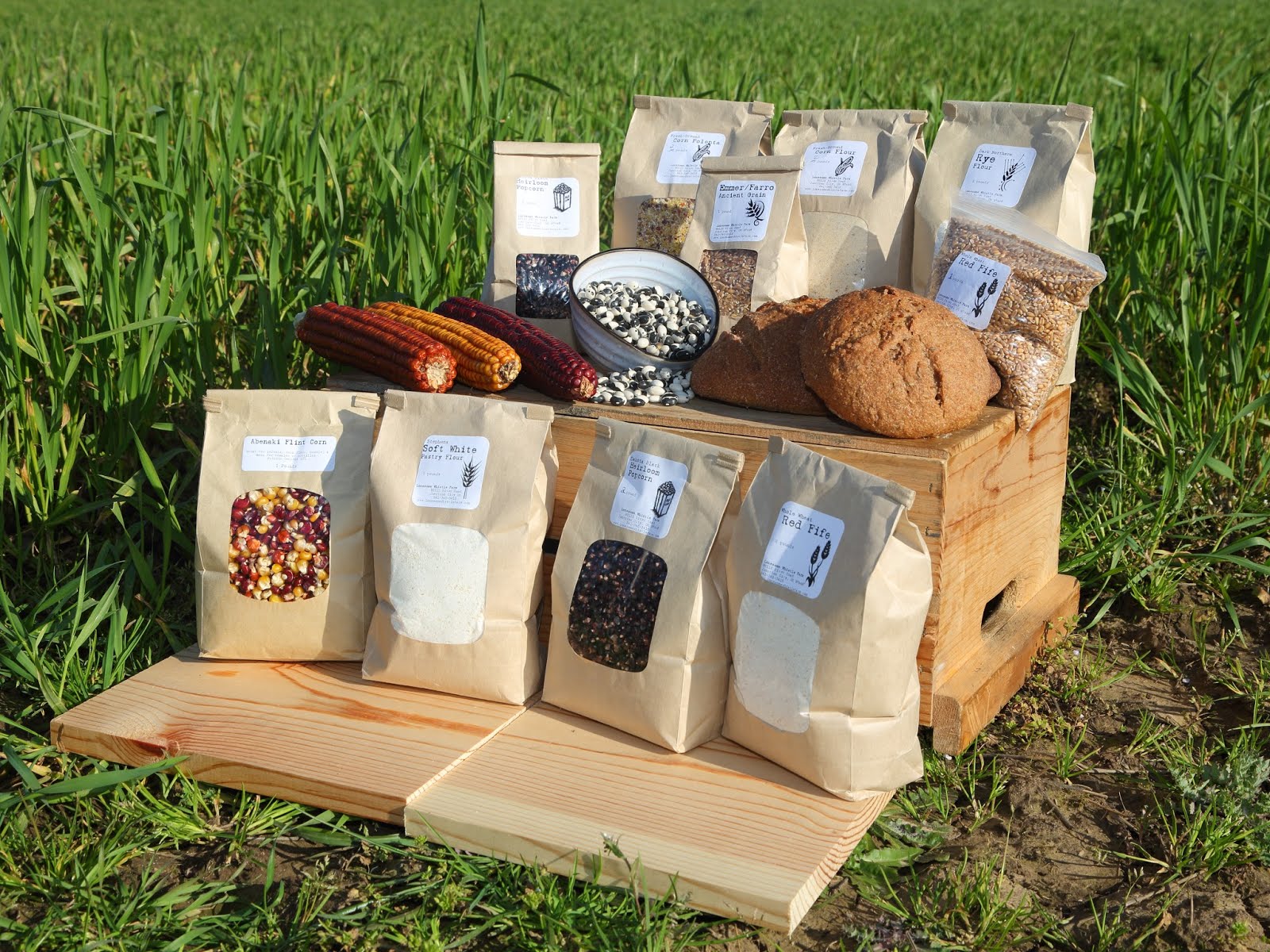