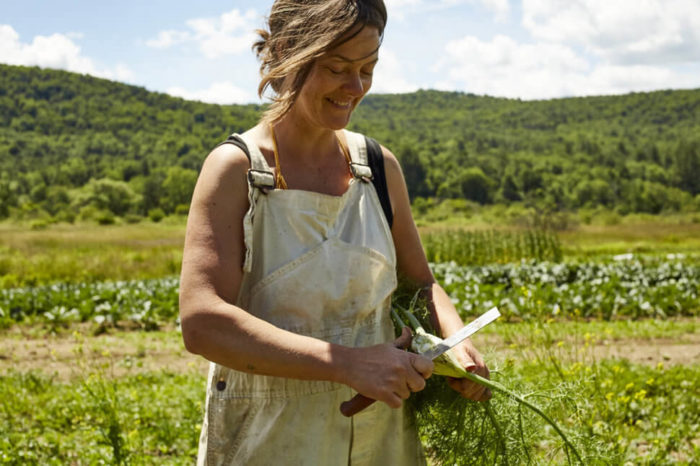 Tianna has many interests including farming, writing, organizing, art, radio, cello, the life aquatic and education. She is interested in public spaces and the space of possibility. She and Walter Riesen run Star Route Farm in the Northern Catskills of New York. Outside the farm, she’s most interested in projects that create points of access to increasingly privatized/corporatized resources. Some projects she has managed in the past include: Vermont Sail Freight, SWOON’s Swimming Cities of Serenissima, CADE’s New Farmer Education Project, Empty Vessel Project (action, art, and design in the Gowanus Canal), and various radio groups including Ladio and Wave Farm (defining the genre of transmission arts). She holds a Masters in Performance Studies from New York University. You can find her in the fields, on the water or in the desert.