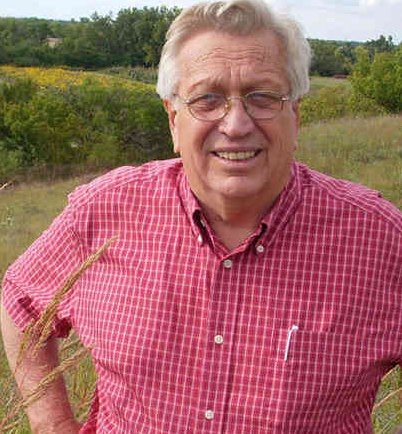 Wes is the founder and current president of The Land Institute in Salina, Kansas. He resigned a tenured professorship to found The Land Institute in 1976 in order to focus on refashioning agriculture to mimic natural systems. Jackson is a Pew Scholar, MacArthur Fellow, and winner of the Right Livelihood Award. His books include Man and the Environment, New Roots for Agriculture, Meeting the Expectations of the Land (edited with Wendell Berry and Bruce Colman), Altars of Unhewn Stone,Becoming Native to This Place, Consulting the Genius of the Place, and Nature as Measure. Life magazine named Jackson one of 18 individuals it predicts will be among the 100 “most important Americans of the 20th century.” He was named one of Smithsonian magazine’s “35 who made a difference” in November 2005.